The first steps with fNIRS have now become easier. We are pleased to announce the launch of our new product – Photon Cap Light version. Within our portfolio, Photon Light will replace the Photon Band which has not been upgraded since 2019. With this change, we will be able to offer improved hardware with greater performance and compatibility. 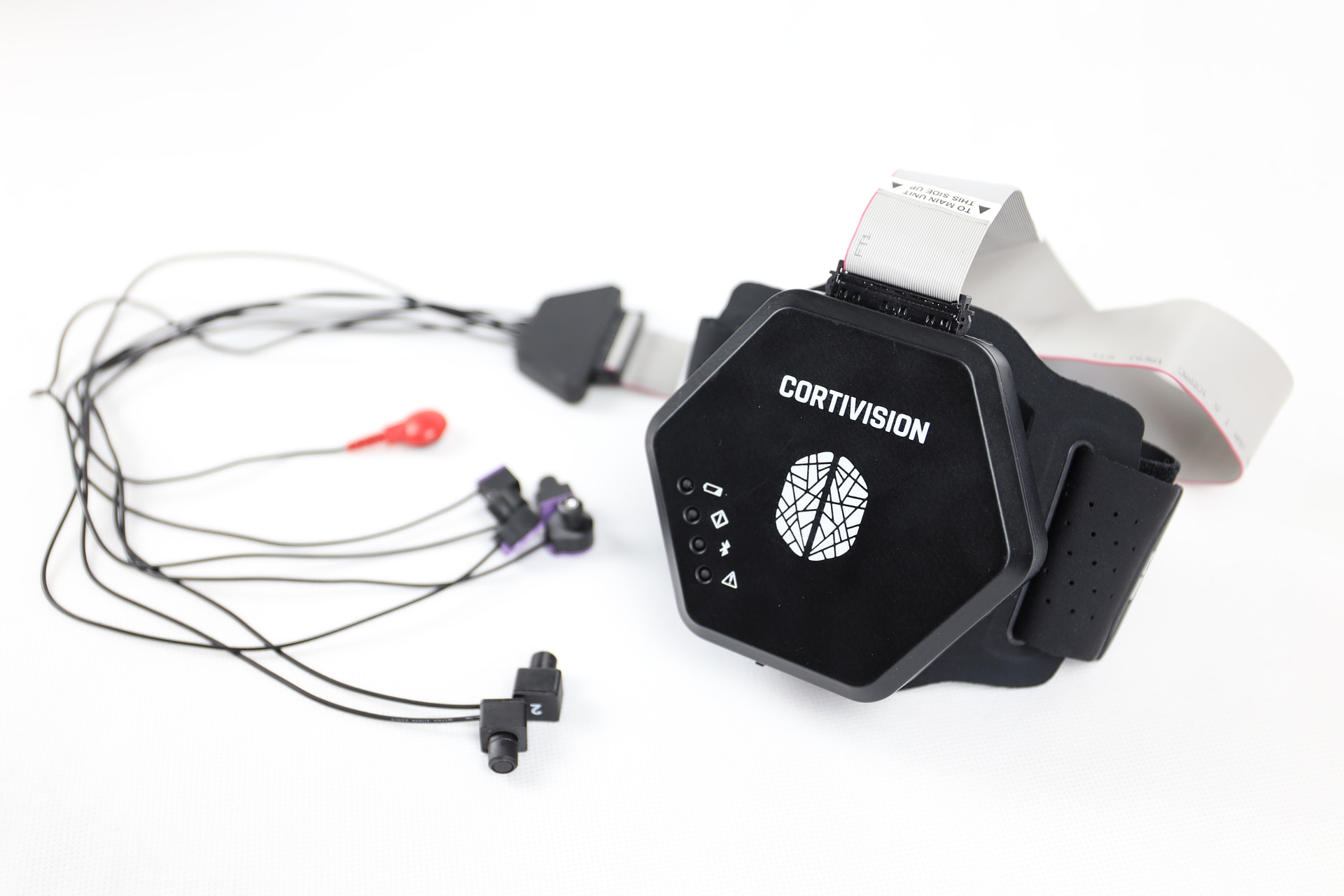 The first iteration of Photon Band was launched in 2019. Right from the start, we have enjoyed great popularity of it within customers. They appreciated the simple design as well as the accessibility and ease of use of the device. This system was developed mainly for the examination of the prefrontal cortex. Over time, however, we have recognised its limitations, mainly due to the lack of flexibility in the assembly of optodes. A predefined assembly limited many scientists in their research application. For this reason, we have decided to develop products with greater research value and potential for new applications. The result was the development of the Photon Cap C20 in its full version.

More optodes count and flexibility in assembly seemed to be crucial features. We have also found that requests from scientists often relate to research applications that do not require the full capacity of 16 emitters and 10 detectors. In many cases, a solution with fewer channels might work just as well and be less complicated. After doing a lot of work on user feedback, we started to develop a new version of Photon Cap. 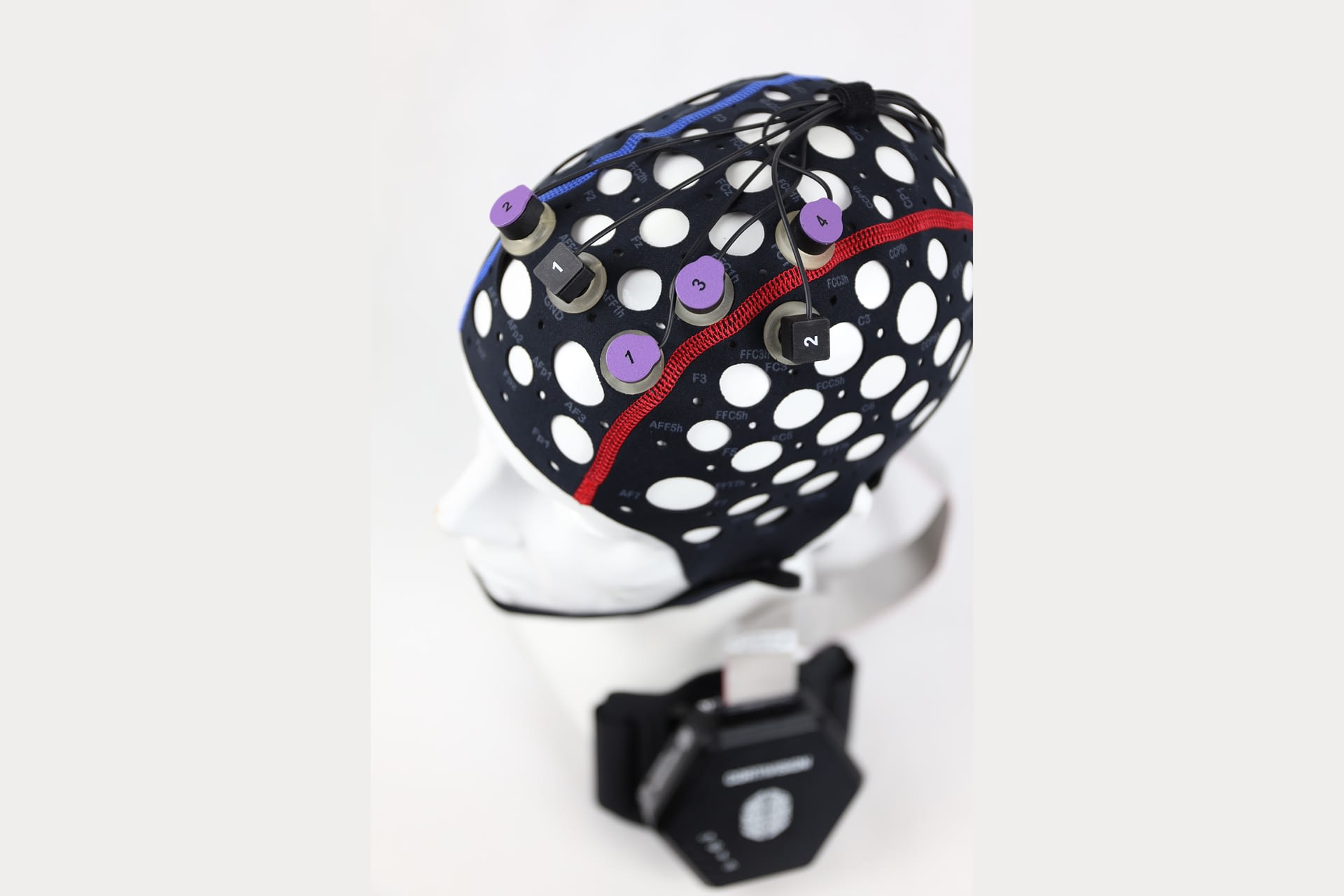 The first step to the adventure with fNIRS

We believe that Light version of Photon Cap is a very good start with fNIRS for any researcher who doesn’t feel very strong in NIR spectroscopy. Easy, uncomplicated montage options, simple research paradigms and ease in organisaing space on the head makes it perfect to start. We have developed it with regars to remain full compatiblity with the full version. In this way, the product could be further upgraded in alignment with increasing user competence. Both Photon Cap versions share the same amplifier and mounting system. It means that a start with a light version of the device (4 emitters & 2 detectors) can be followed by a system upgrade to full optode bundle (16 emitters & 10 detectors).

If you would like to know more about Photon Cap Light capabilities, please feel free to contact our sales.

Stay in touch
with our newsletter

This website uses cookies to improve your experience while you navigate through the website. Out of these, the cookies that are categorized as necessary are stored on your browser as they are essential for the working of basic functionalities of the website. We also use third-party cookies that help us analyze and understand how you use this website. These cookies will be stored in your browser only with your consent. You also have the option to opt-out of these cookies. But opting out of some of these cookies may affect your browsing experience.
Necessary Always Enabled
Necessary cookies are absolutely essential for the website to function properly. This category only includes cookies that ensures basic functionalities and security features of the website. These cookies do not store any personal information.
Non-necessary
Any cookies that may not be particularly necessary for the website to function and is used specifically to collect user personal data via analytics, ads, other embedded contents are termed as non-necessary cookies. It is mandatory to procure user consent prior to running these cookies on your website.
SAVE & ACCEPT
Font resize
Contrast version
Accessibility by WAH